Since I’m the only human being to have visited over 200 countries and territories of the world without flying, I feel (almost) qualified to say that something is the [superlative goes here] ‘in the world’.

That being the case, here’s a list of what I regard as the TEN WORST HOTELS IN THE WORLD: be warned, staying at these places could mean you end up dead, or worse…

Cold, isolated, eerie – the barstaff seem friendly enough but the lifts are often full of blood, the doors aren’t axe-proof and the maze in the back garden is a potential death trap. 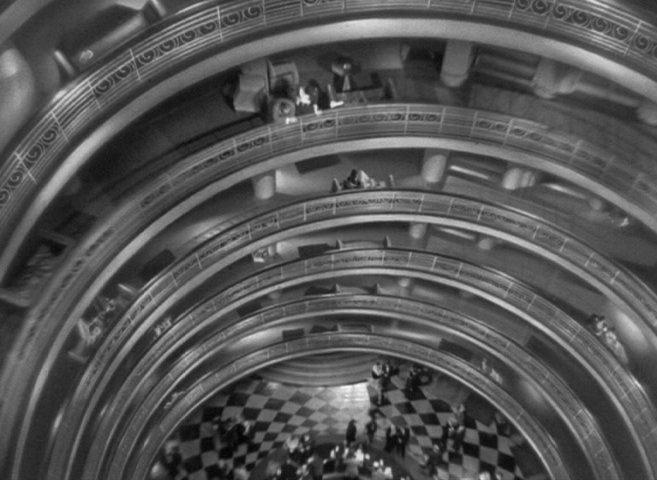 Although overpriced and glitzy, it would be quite a decent place, if it’s clientele wasn’t so chock full of scoundrels and drama queens. After a few hours with these self-obsessed loonies, you’ll vont to be alone, too.

A satisfactory guesthouse experience, completely ruined by the lousy staff – the waiter is an buffoon (who cannot speak a word of English), but it’s the manager who’s a real piece of work: an uptight, exasperated lunatic who seems hell-bent on upsetting, offending, injuring or even killing as many of his guests as humanly possible. Avoid.

Damp, smelly, crowded conditions, no facilities – just a bucket in the corner and you have to share on the floor with the cockroaches. The owners are unhelpful, rude and frequently violent. At least it’s cheap to get in – all you have to do is shag a good-looking backpacker and allow him/her to tamper with your luggage.

Norman and his mother will try their level best to make your stay a pleasant one. Unfortunately, since one of them is as mad as a bottle of chips and the other is dead, I’d advise against testing out the en suite facilities… 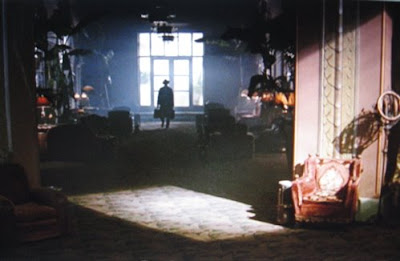 The last place you want to be if you are suffering from writer’s block – dirty, hot, sweaty, uncomfortable, constant interruptions by Roseanne’s husband… Hotel Earle is quite literally hell.

If the location next to a leaking nuclear power plant is not enough to put you off, then the lack of hot water, flushing toilets or food should do it. The owners are a proper pair of pervy weirdos. Although if you manage to stay for 2 hours without puking, you get a special discount.

Girls will love this low budget place, but blokes will hate it with a passion.  The lack of anything interesting actually happening will confuse and annoy in equal measure. There is a crèche, but babies may not be put in the corner. And by the way, the dance floor is believed to be carcinogenic.

Not to be confused with the Grand Hotel in Berlin, this one is also a total bummer. If by some chance your wife goes missing while you’re in the shower, forget about getting any help from the rude and obstructive staff. You know what? They’re probably in on it, the cheese-eating surrender monkeys.

What (Not) To Take Backpacking!